[ ⚠ This game is currently under development ⚠ ]

5th ERA is a techno-fantasy RPG inspired by the classics of the 16bit age, developed by the creator of Theia: the Crimson Eclipse. Explore the orbital colony of Helgon in the far-off future, and find the truth behind the deadly Brightlings and the white portals!

A plot rife with intrigue, twists, and high adventure, told over 9 chapters. The Prologue and Chapter 1 are both available in the demo.

A cast of 9 characters you'll get to know and customize for battle. The demo focuses on two playable characters, Redian and Cecilia, the protagonists of the game's Chapter 1.

A simple, engaging turn-based combat system inspired by the classics of the JRPG genre. Overcome your enemies by mixing attacks, magic spells, skills and status effects.

2 Classes for each character, allowing for experimentation in party roles and team composition. Find the combination that suits your playstyle best!

Try out unique configurations for the characters' Weapons, and customize them with Drives.

A city you can explore at 4 different times of the day: morning, afternoon, evening, and night. Travel by day for a more relaxed experience, or walk the streets at night if you feel like you're looking for trouble. Complete the Challenges and the Events on the Helgon Map to obtain new quests, items, and many more bonuses.

You can now try the demo! You'll be able to play the Prologue and the First Chapter of the game! I hope you'll like it.

This game is still under development and there isn't a proper release date. I'd really like to release the complete version of the game by the end of 2024, but it's hard for me to make accurate prediction because I'm working on this project in my freetime and by myself. I invite you to leave a feedback in the game's page and be sure to tell me what you liked and what you didn't like too. That will help me to improve the the final experience! Meanwhile, if you want, you can try my other games.

If you want to support my work, you can do it by simply spread the word and recommend this game to your friends!

You can also find us me on Twitter: https://twitter.com/missing_seven and on Gamejolt https://gamejolt.com/@MissingSeven

I streamed your game last weekend. Overall, I just didn't have much fun with this one, but to be fair, I also didn't give this game enough time to give a better impression, so I hope you won't take my critique too personally.

The writing seems to be incredibly amatuerish, with weird timing leading to things feeling comedic when they are likely intended to feel dramatic. There are swear words thrown into dialogue for no reason - while I personally don't have a problem with swearing, I'm not a prude, it's use in writing should serve a purpose, otherwise it just sounds like a kid who just discovered naughty words and wants to put them everywhere.

The story really struggled to grip me, which is a real problem for this game since that seems to be the route it decided to go to get the players attention, with a severe lack of combat at the beginning there is very little else other than the weak story trying to get the players attention, and to me, the writing failed. One of the largest flaws is how it doesn't want to include the player into the world; it regularly throws around vocabulary and faction names that are never explained, requiring the player to either read some wiki somewhere or go into the mind of the devs.

To end on a more positive note, the game's art seems to be its strong suit. It's clear that a lot of work has been done on not just the sprites but also animating them, putting this game leagues above many other pixel art games in the visual aspects.

I wish the devs all the best with their game.

If you'd like to watch my experience with your game, I've linked the archive below. You can click the timestamps to jump to when I start playing your game.

Hi, I'll definitely watch your stream. I'm sorry you didn't like it. I'll see what I can learn from your playthrough. Thanks again for playing!

Looks cool! I'll def have to check this one out!

Thank you! Let me know your thoughts about it, so I can improve the final product ^ ^

Reply
riggy2k3117 days ago
Loved this demo, this one is really gonna be something special!
Reply
shadowash124 days ago

Had the game freeze on me with this error message. (Mind you my computer is pretty low-end, so it struggled to even run it at times) 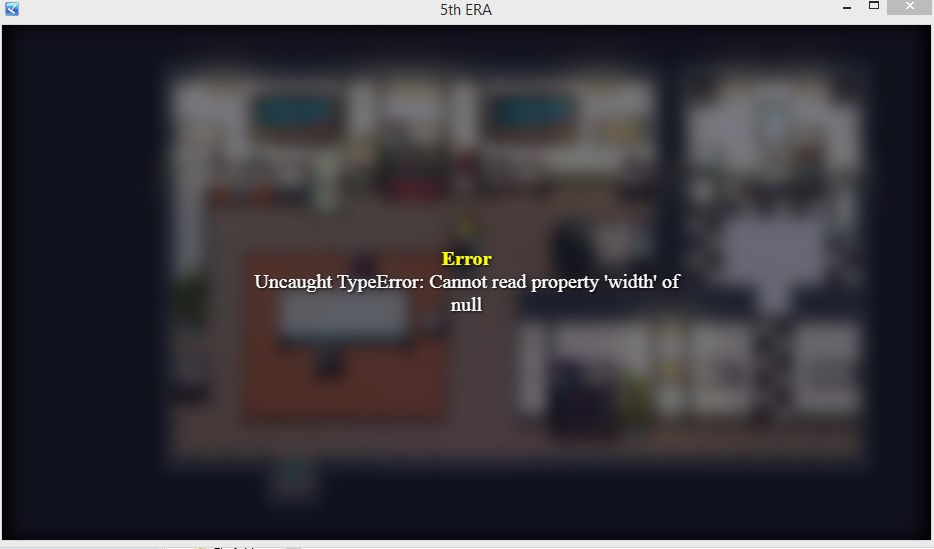 It happens right after first part of the prologue, when Three Years(or was it Months?) Later, the 'Sleepy Guy' -Redian- wakes up, has a conversation with his collogue, and gets dressed.

Possibly important info: I would sometimes, throughout the prologue, resize the window as a cheat to get my computer to run it faster (lower resolution gets handled better). And when it slowed down/froze I did it here too. After a few minutes the error message popped up.

Uhm, that's weird! It's the first time this happens. I'll try to understand what went wrong and I'll let you know! Thanks for the report!

EDIT: it looks like this is a known problem with slow computers. Someone reported this in RPGMaker forums

I'll try to find a solution to this.

Oh, where I begin? This demo is absolutely amazing! The story captivates you right away and all of the characters are well developed and realistic. The aesthetics and the portrait are stunning and I also really appreciated the care given to the lore of this unique world.

All this amazing work done by a single person, kudos! I would totally buy it when released!

Thanks a lot! I'll do my best to complete this game the best way possible :D

Thanks! I hope other players can enjoy this in a month or less! And now, let's fix some bugs XD

wow, this game is awesome! I want to buy it on day one!

Thanks a lot! I really appreciate that ^ ^

Gladly, you'll be able to try the demo this year :D

I am really looking into it! Awesome job and this will be an awesome game! <3

Thanks a lot Michael! ^^ 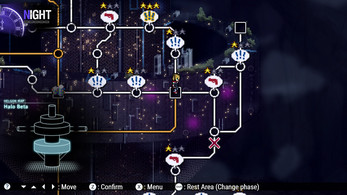 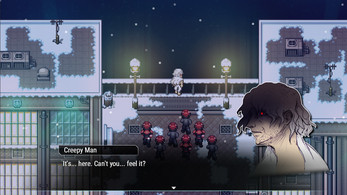 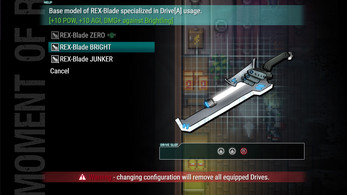 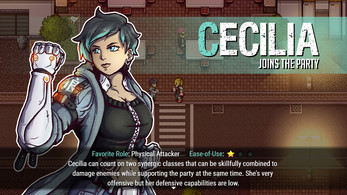 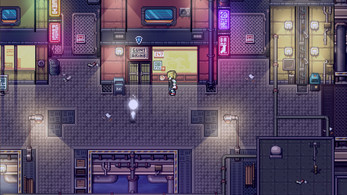 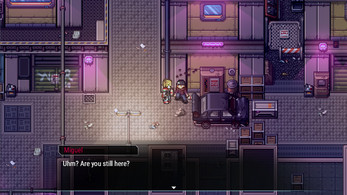 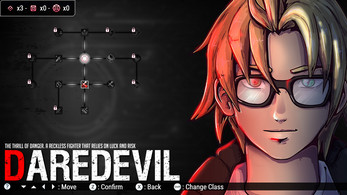 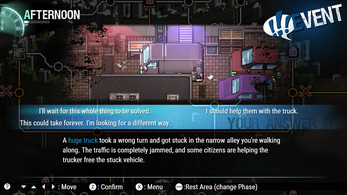 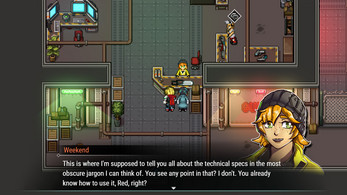 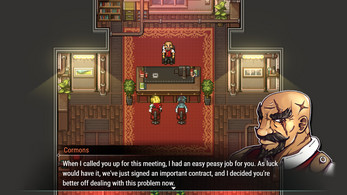 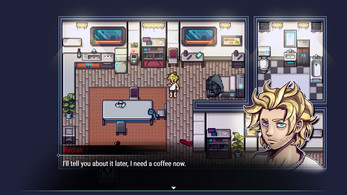 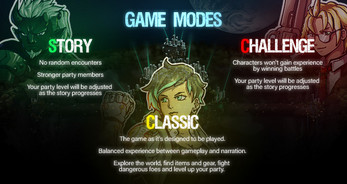